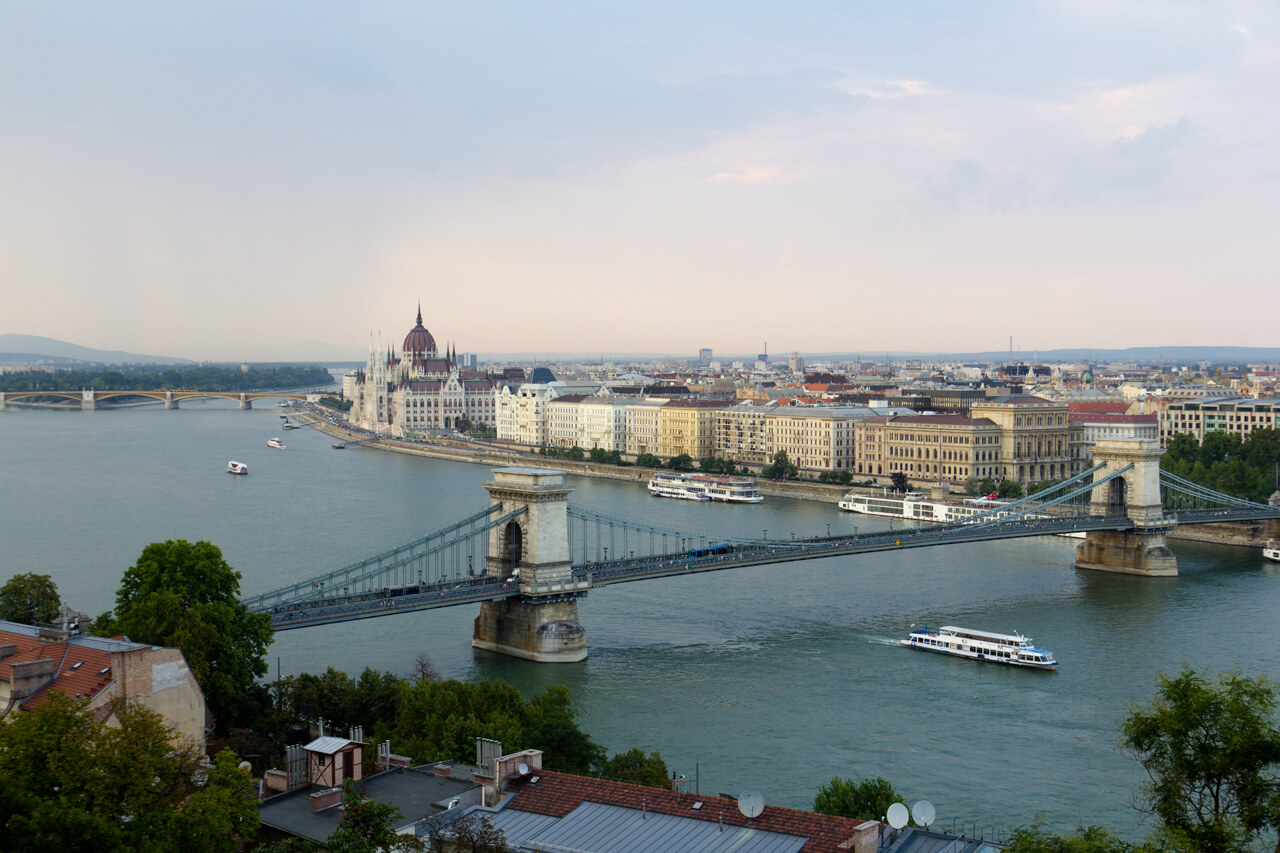 This city has some seriously good looking buildings. Seeing the parliament for the first time is a true “Neat!” moment. It should be mentioned though that not every building looks like it’s straight out of a fairy tale. The subway that took me into the city (M3) had a distinct Soviet flair. Of course no […] 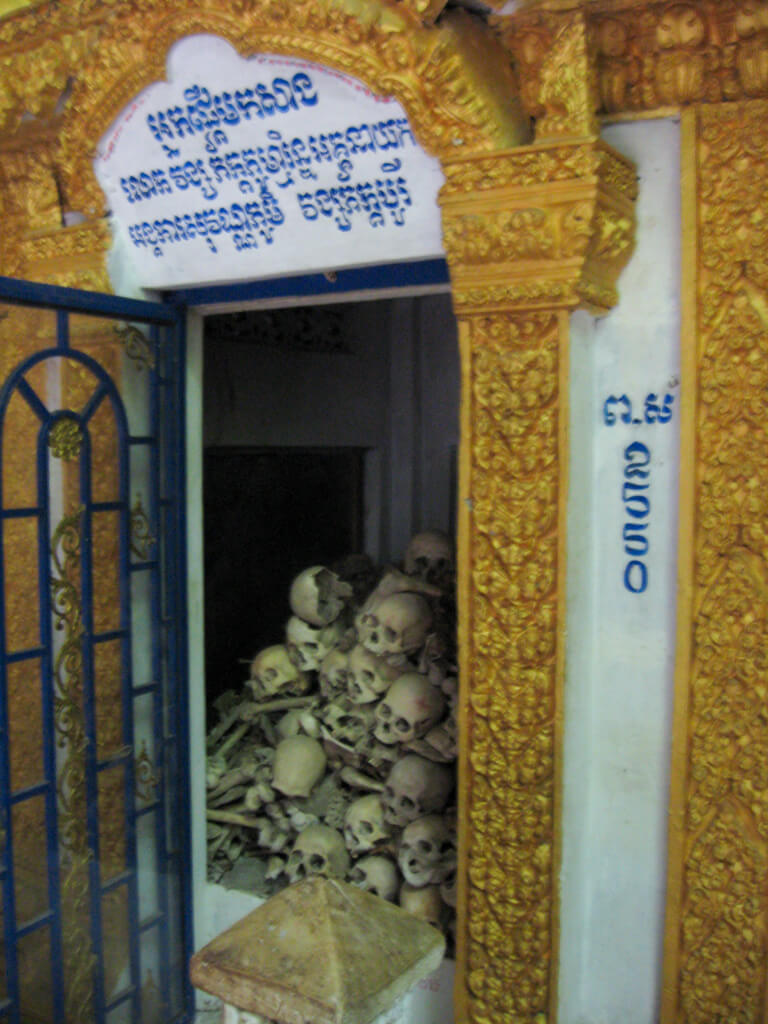 Yesterday I hired a tuk-tuk to have a look at same places near Battambang. I went with an ‘independent’ driver who was recommended to me by the French expats. Independent means that he’s working in the streets like you would expect it and doesn’t hang out in front of the tourist hotels hoping for big […] 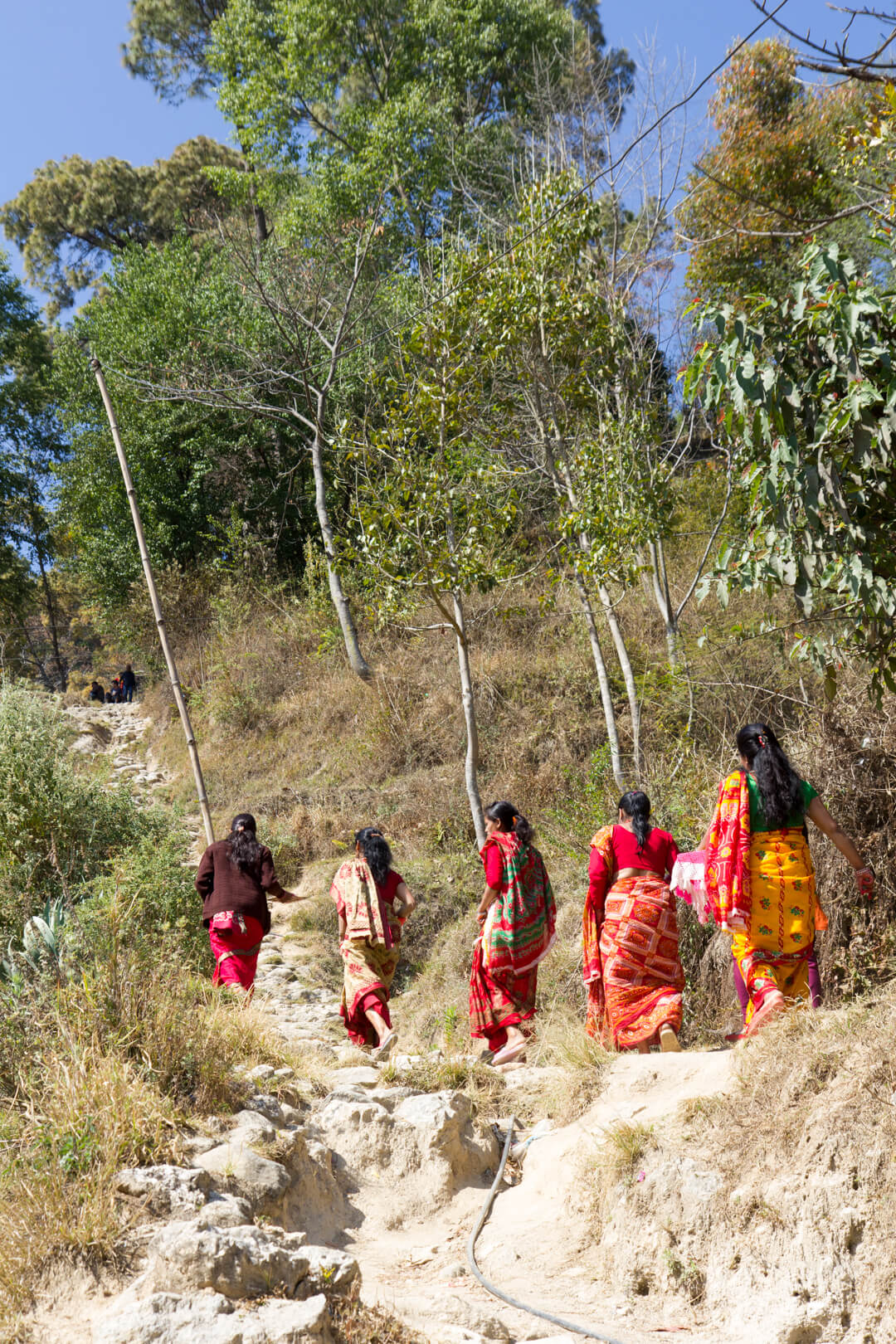 “Maha Shivaratri is a Hindu festival of Nepal and India celebrated annually in reverence of the God Shiva” (wikipedia). The guys at the house had gotten pretty excited about it, as it’s the one day were one can smoke excessive amounts of weed in the streets without being considered a lowlife. Yesterday it was that […] 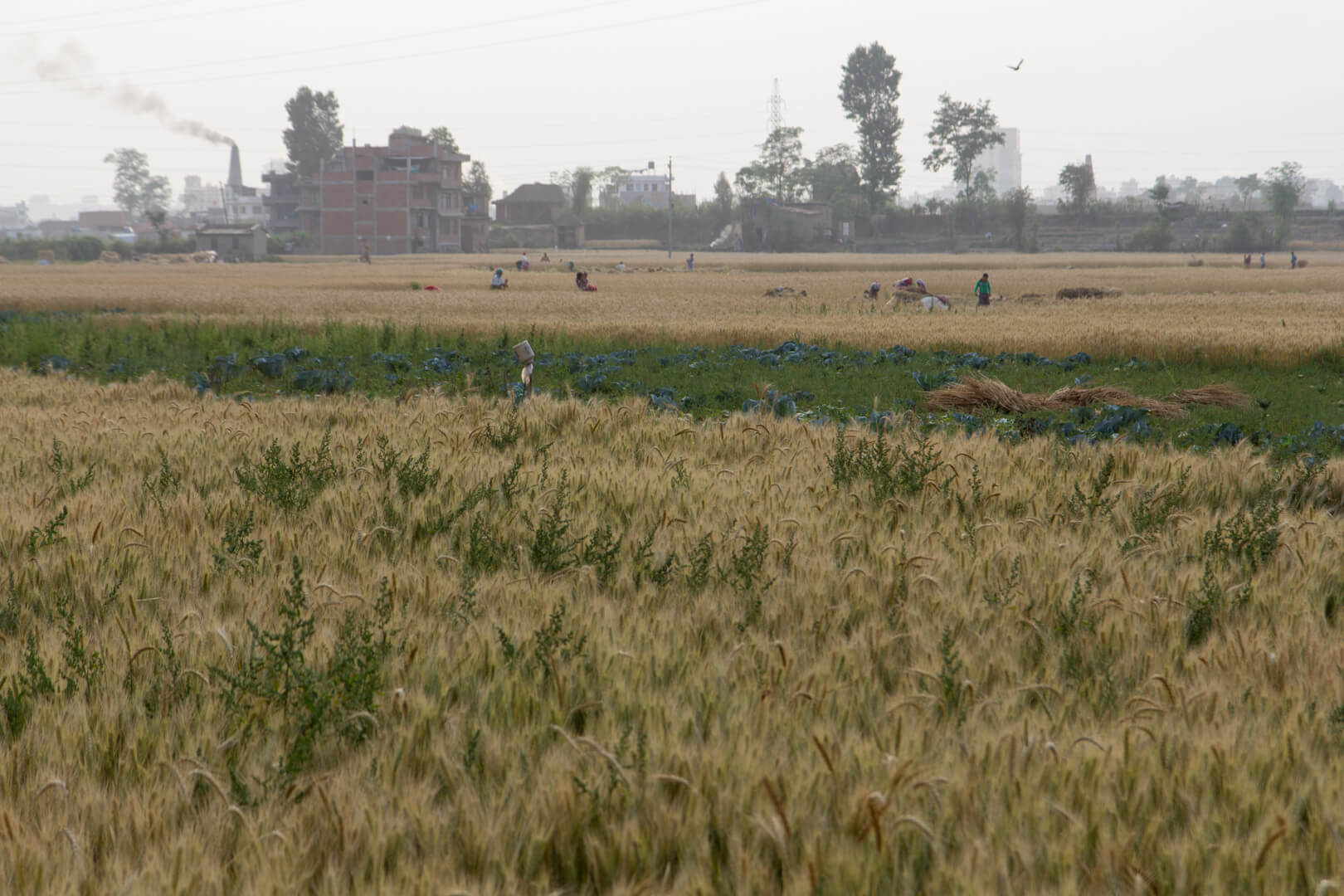 Impressions from an afternoon walk in an area that is mixed agricultural and early industrial.

In Thailand the usual treks to hill tribe villages go along a well beaten path. The country sees a massive amount of visitors and the locals have adjusted to that. Far fewer people visit Laos and even fewer take it on them to walk for hours through the jungle to reach a remote village. We […]