The place I’m staying at is an old, rather tiny building with doors a head shorter than me. It’s narrow stairways and colourful interior seem oddly familiar but I can’t quite put my finger on where I’d have seen something similar before. 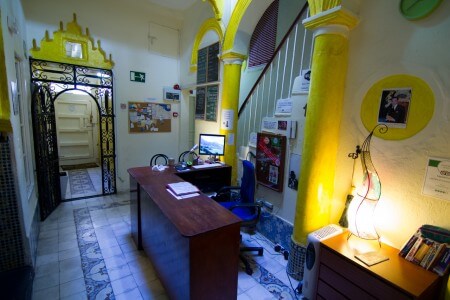 A rooftop terrace is overlooking the neighbourhood maze and on a clear day one can see the coast of Spain at the horizon. 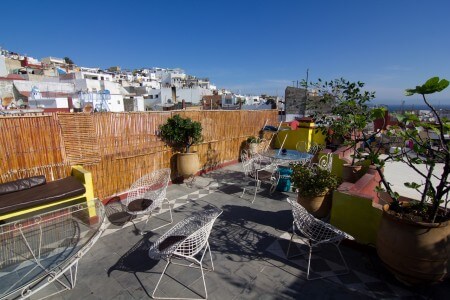 Exploring the Medina (old city) is an interesting experience with lots of things to see. There is a lot of touting going on and many people are overly friendly in the beginning, only to cool down a little as soon as they’ve realised there is no money to be made. 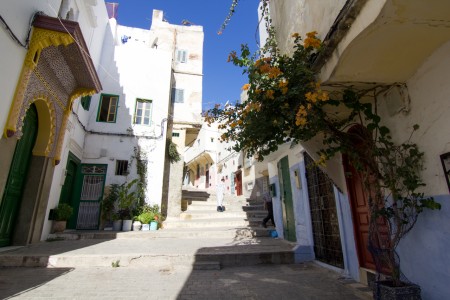 Many of the locals are genuinely friendly though. I sat down at a café where a couple of older guys were spending their afternoon and they were happy to have a chat. 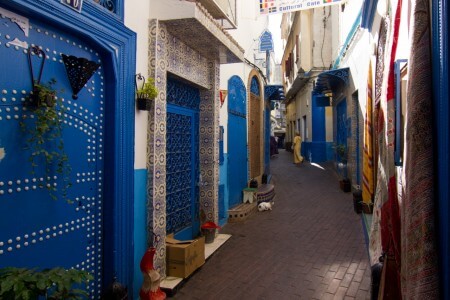 Pretty much all of them were puffing away on wooden pipes filled with either weed or hashish and that seems to be extremely common all over the place. Not a bad thing, I’d much rather be in a place where people smoke weed than one where they drink alcohol. Just a much more relaxed atmosphere. 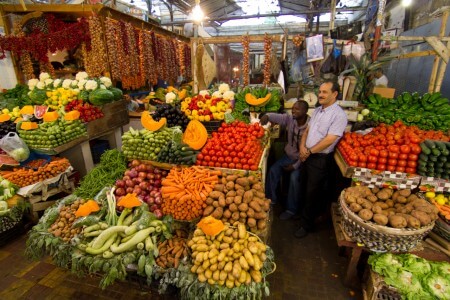 One thought on “Tangier”