On Wednesday I had an interview with a third recruitment agency. I wasn’t too keen on going as my experiences with the agencies are not the best so far. It was worth it for the view alone though, saw Auckland from their office on the 38th floor in the CBD. Nice.

The interview was outstanding in that the guy was unusually open about my situation, shedding some light on the pros and cons of my resume. Two things that work in my favour are the current shortage on IT people in New Zealand and the fact that for a guy my age I have a very broad range of experience.

Working against me are the facts that I haven’t been in my industry for a year and a half and that I don’t have any NZ work experience. The latter is important because employers in NZ like to call previous employers for a chat about the employee. A use that replaces the written references common in Germany. I hope to be able to utilize my Oz work experience there.

Where does that put me? So far everybody has been telling me that I will get a job easily. That hasn’t happened so far but that was likely due to the job market being dead between mid December and mid January. At least that’s what people have been telling me. I have also been told that the hiring will commence now.

All-in-all it’s too much ‘telling’ for my taste. I don’t have any reliable evidence to base a decision on. I genuinely believe that I can find a job here but there is no certainty and so far things in NZ have been a bit weird.

There is not much of a choice though. By mid/end February my account balance will be so low that I will have to leave the country, unless I have a signed contract in my pocket. Quite an unsettling situation. 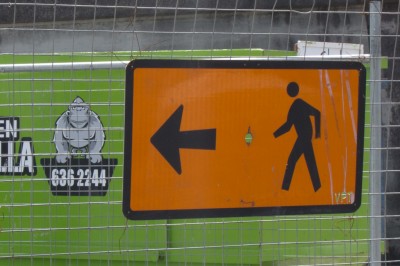 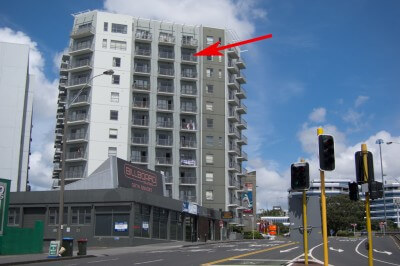