There seems to be a pattern. I move into a new flat and then days later I’m on a flight out of the country. That’s how it was in 2014, and yesterday again I sat on an outbound flight, not even a week after receiving the keys to my new place.

This time the destination is much closer than 2014’s Philippines though. It’s Lisbon, where Web Summit 2016, one of the biggest internet conferences of the world is taking place. And big really is big. The organisers claim 50,000 attendees, and I have no idea how that amount of people would fit into any kind venue – except for a premier league stadium. The line-up for the opening night is impressive, to say the least. 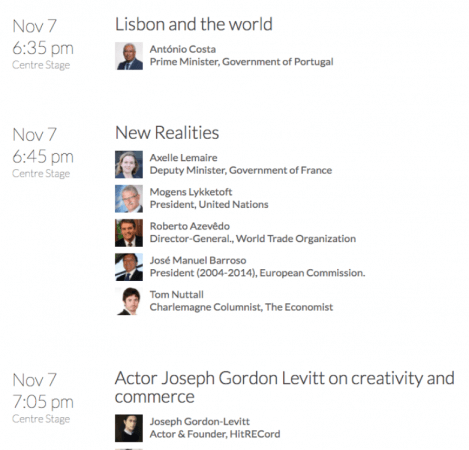 Usually I’m not one to go to conferences, but this time the Nepali organisation I’m volunteering for invited me to go with them. Their invitation also sets the main objective for the trip: supporting them. Aside from that, I hope to get an idea of what Lisbon is like – everybody raves about it – and of course will take the opportunity to network and contact potential clients. After all, how often am I under a roof with literally thousands of them.

The taxi driver who took me from the airport to the accommodation was speeding recklessly and tried to rip me off with a switched-off metre. So nice, feels like travelling in developing countries again.

Accommodation for the stay is an AirBnb apartment that I’m sharing with the three other members of the organisation that are attending the conference. Dinner was home-cooked Dal Bhat – so yummy!

Going to discover Lisbon today. Already went for a walk around the neighbourhood. They seem to do some things differently here… 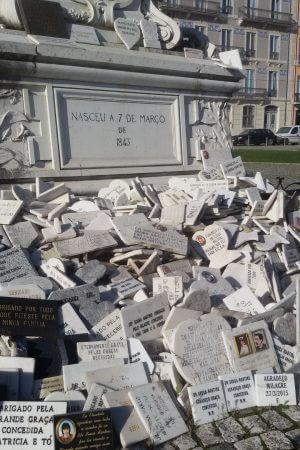