There’s a big change ahead! On the 31st of this month I’m expecting to receive the keys to my new place in the borough of Pankow. By then it’ll have been more than 15 months since I moved out of the last place in Stuttgart.

Since arriving in Berlin, my priorities have changed a fair bit. Initially I was after accommodation in a flat-share, as I had grown quite accustomed to living communally. However, over time I came to realise that living with others is only fun if those others are people I deeply care about.

On top of that came the realisation that finding a room in a flat-share (that meets my standards) is actually very difficult. Most people my age are not really keen on living with others, but only do it for financial reasons. Not at all what I’m looking for. 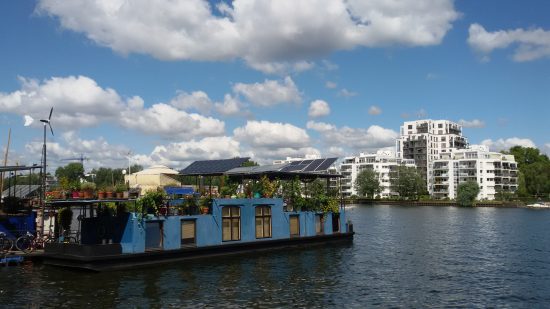 The majority of flat-shares in Berlin are also ridiculously expensive, as they are situated in the hip quarters between Prenzlauer Berg and Neukölln, where two-room flats can easily cost €800 – €1000 including utilities. Neukölln especially has to be the most overpriced area in Berlin.

As a comparison: The flat I’m moving in to next month costs €620 warm, has two rooms and very good connection to public transport. Crazy Berlin rental market. 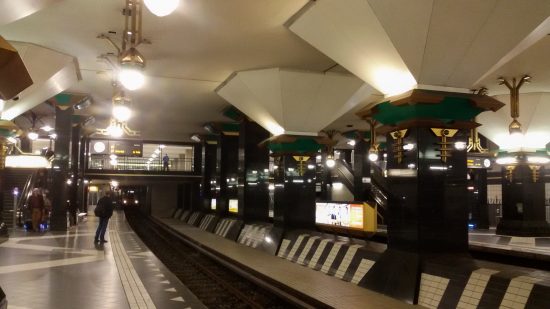 While the accommodation situation hasn’t been fun at all, everything else has been beyond expectations. I’ve met a couple of very interesting and diverse people and am already developing a proper social life. Took up singing lessons again as well!

Berlin as a city is my cup of tea. It doesn’t quite follow the traditional “centralised” approach but rather has lots of areas that are almost their own city. Kollwitzkiez in P-Berg is the ulimate hipster-lair (and I mean that derogatory) and is a completely different world than Neukölln’s Sonnenallee, where most shops advertise in Arabic writing, and some of the best Lebanese food in town can be found. 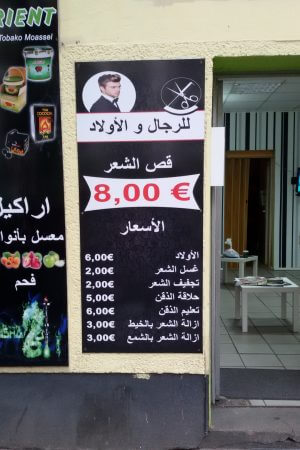 Business-wise I haven’t made much progress, but it’s not really bothering me. I’m fortunate enough to not have to worry about money at the moment (or in the near future) and I’m much more interested in figuring out how I want to live my life. Seeing everybody around me grief about life under corporate rule, while I can spend my days as I see fit is… quite a lesson. 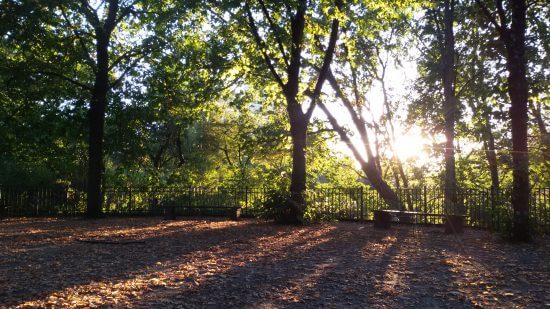 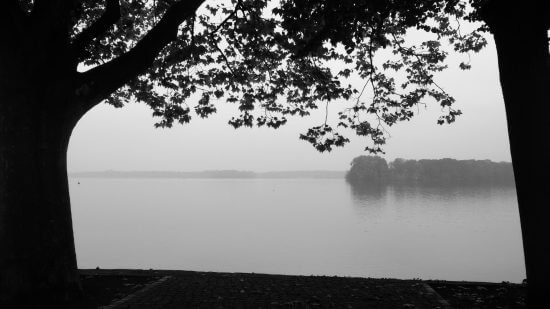