Since my arrival in Nepal, there have been three earthquakes. The first one I slept through and the second one I didn’t notice because I was under the shower. But when the third one happened, I was sitting on the floor in my room and that one I did notice.

The floor was shaking and the door, leaning at an angle, was moving back and forth. It was a light quake, just a 4.5 on the Richter. I can not imagine how the 7.8 last year must have felt.

The Richter scale is logarithmic, which means that a 7.8 is more than a thousand times stronger than a 4.5. Many of the streets in Bhaktapur still show the consequences of that disaster. Looks like the photos of Germany ’45. 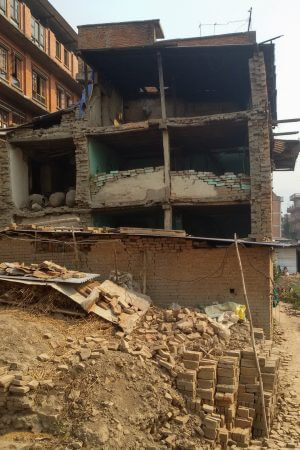 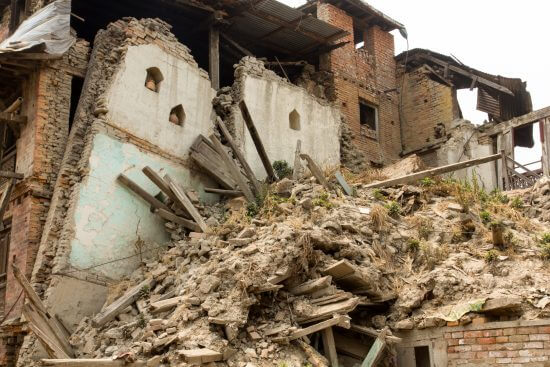 The country received four billion dollars in international aid, but with a government that is corrupt to the bones, the population will only see a fraction of that, if ever. 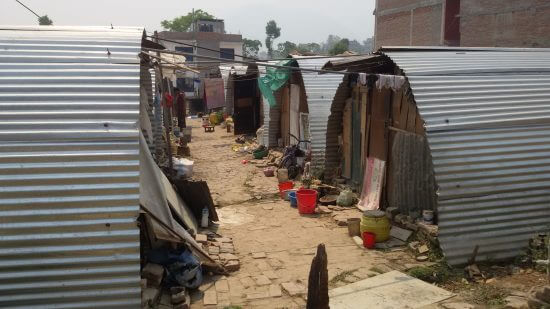 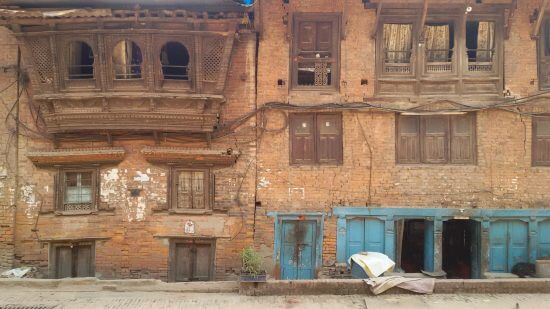 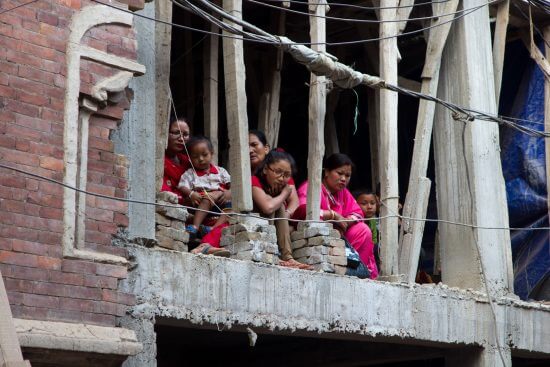 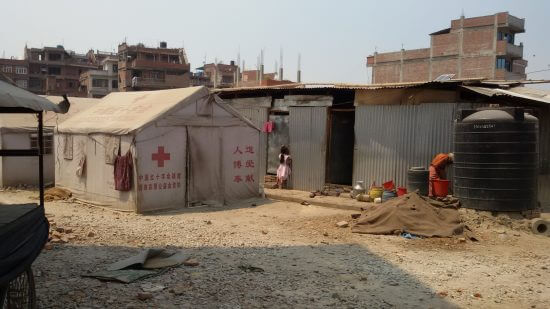