It has been more than twelve years since I began to make a living with developing software. From the beginning I took to it like a duck to water, which wasn’t much of a surprise, given that I had spent most of my teenage years in front of a computer.

There were times when I doubted my career choice. Spending every day in front of a computer is not a healthy thing to do, neither for the body nor the mind. Those working in IT commonly suffer from depression, and walking down the corridor of an IT office, the thing you are least likely to see is a broad and happy smile.

Today I appreciate what the industry has to offer. Salaries are highly competitive and the ability to work from pretty much any corner of the planet constitutes near endless opportunities for those who dare to grab them.

The workforce in IT is huge and the skill gap is astronomical. In my last employment I worked with the most talented people I ever had the good fortune of learning from. These guys managed to attain the holy grail of software development: Finishing a project on time and within budget. The absolute premier league of software development.

The other end of the spectrum are self-proclaimed developers who just flipped through “Teach yourself PHP in 21 days”. Sadly those are the norm more than the exception and recruiters in the industry rightfully complain that 95% of those who earn a degree in computer science couldn’t code their way out of a bucket. Personally I consider recruiting the most difficult task in IT.

Here in Bhaktapur I’m working with developers who have some understanding of web development, but also have knowledge gaps the size of Mount Everest. They have been around for years but never managed to master concepts like maintainability or project management.

The consequences are according and what they set up over the past year and a half is below expectations in regards to usability and features as well as sub-par in regards to software quality. 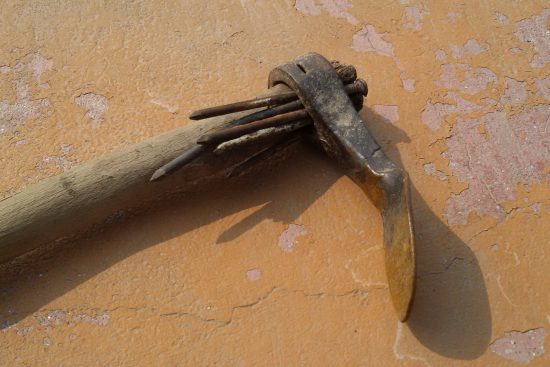 The organisation had been unhappy with that for a long time but had never been able to do much about it. The developers are the experts and telling an expert to do something better or differently is always a difficult feat.

When I started working for the organisation, I showed them a different standard of software development. What I delivered in two weeks convinced them more than what had been delivered in the previous year.

On Sunday the organisation’s board had a meeting and when they came out, they asked me to become the lead developer of the project. Will see how that goes.