Turkish Airlines have a cool feature that allows customer to book multi-destinations flights to rates similar to those of return flights. Or in other words, Bremen – Tel Aviv – Stuttgart costs about the same as a return flight from Stuttgart. That’s one train ticket saved.

Turkish’s reputation is rather solid and I had heard no complaints so far. Boarding in Bremen was pretty much on time, albeit a little unorganised. The Boeing 737 could do with a bucket of paint, a good scrub and a little interior maintenance. Not the nicest jet I ever sat in.

During boarding the seats next to me remained free and once the doors had shut I did a mental fistpump and enjoyed a lot of legspace. Got some work done, had lunch and arrived in Istanbul with a slight delay.

I asked around for wifi and/or power outlets. Boy are people unfriendly on that airport. Don’t know if they get annoyed by the ever same questions or their substandard command of the English language. What I found out eventually is that wifi costs a minimum of €10 and is only available at parts of the airport. Thanks but no thanks. Working on localhost and reading a book it is. Plus naptime, lots of semi-deserted gates around here. 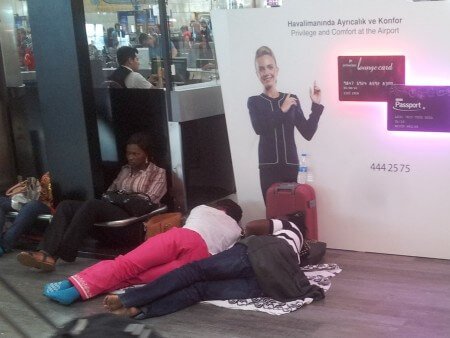 Last leg of the journey was the flight from Istanbul to Tel Aviv. I have never seen so many kids and babys aboard a plane in my life. The noise level was according. I put my headphones on, played Manowar and dozed off for most of the time.

Touchdown was about half an hour before midnight and after the pilot had driven around the airport 2-3 times, he found a parking spot to his liking. Immigration was smooth, just had to answer a couple of questions (Where are you going? First time in Israel? You know anybody here?) and in I was. Half past the hour I was sitting in a shared taxi to Jerusalem and at some point between 1am and 2am snugged into a hostel bed.

Hypnos didn’t stay around for too long unfortunately and before 7am, warm weather and bright daylight woke me up. No point staying in bed and after breakfast (more coffee, please) I went for a stroll around the neighbourhood. 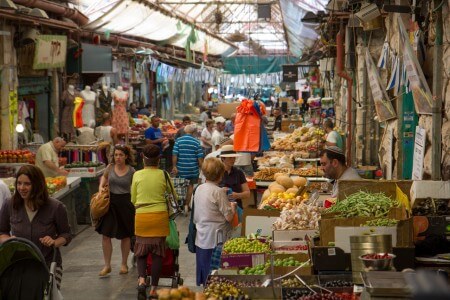 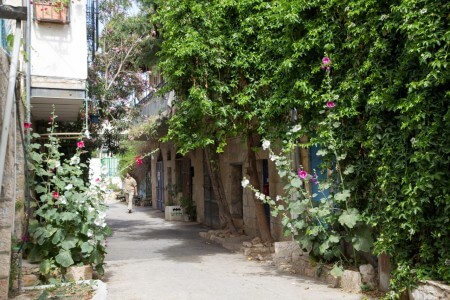 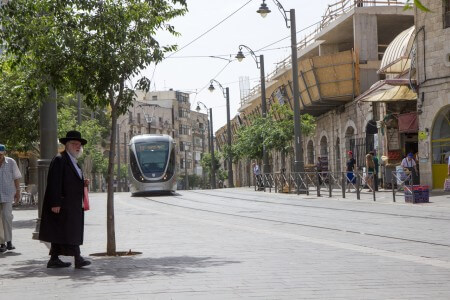 Fighting sleep right now, waiting for my 2pm bus down to Eilat.