Ok now I’m starting to get a bit sad about my approaching departure. Spent the morning with Jeepney rides to the post office and am now sitting in a mall cafe, killing time.

In my previous posts on Manila I’ve mainly shown the poor and shabby parts of the cities. That’s because those are the parts that are new, strange and interesting to me.

Yet there are other parts to the metro as well. The numerous malls are massive and don’t have to hide behind their western counterparts in any regard. In fact, many western brands are being sold here as well.

The cafe I’m sitting in could as well be a Starbucks in Berlin. If it wasn’t for the freezing cold air-con, the exclusively Asian customership and the armed security guard, I couldn’t tell the difference.

These guards really put me off in the beginning. Even in front of the hostel a uniformed guy with a gun is standing guard. Made me wonder what part of town I had ended up in but apparently it’s just a standard one obeys to when running a respectable business. That’s what locals told me and I haven’t heard a single gunshot, thus assume its true. 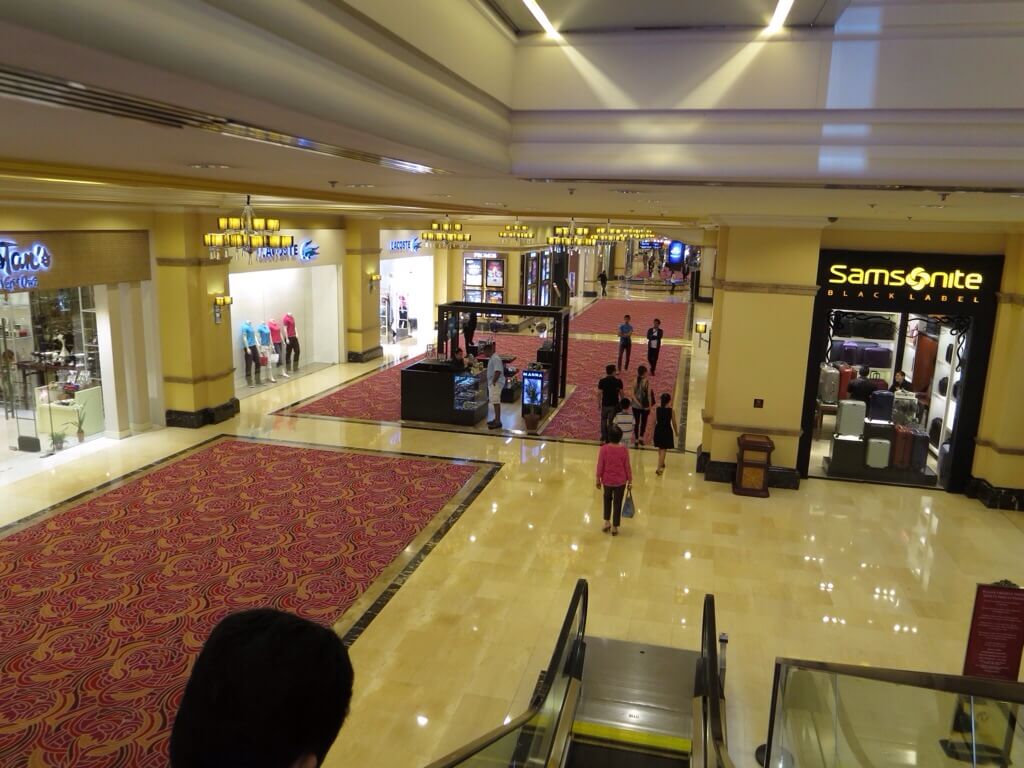 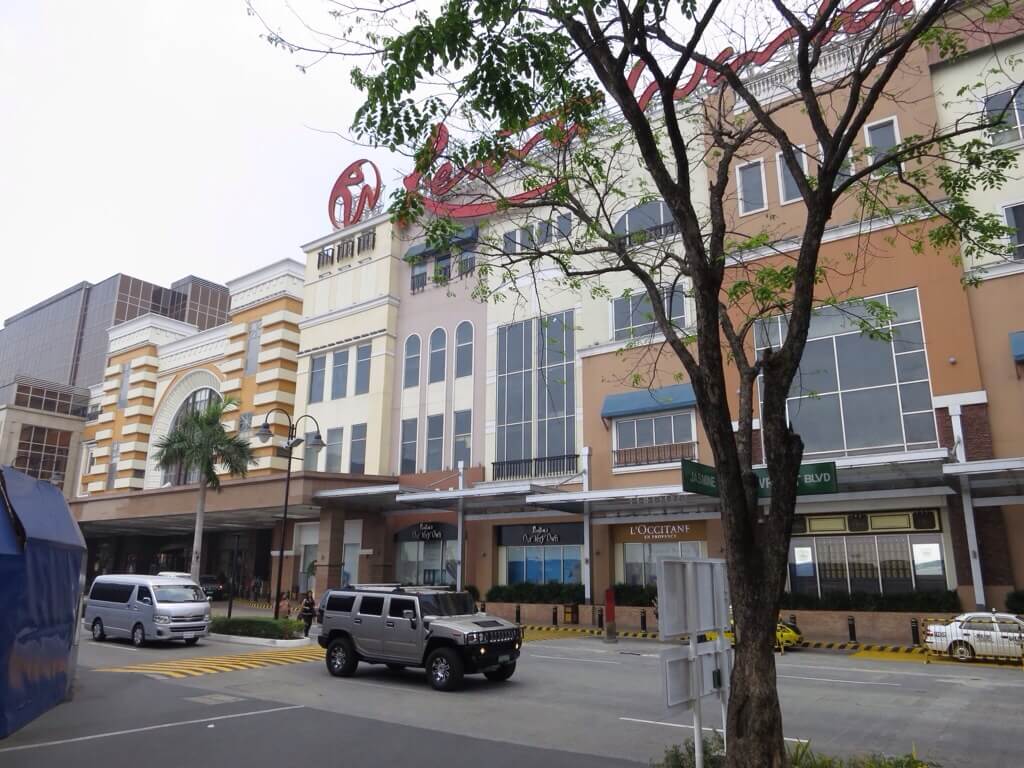 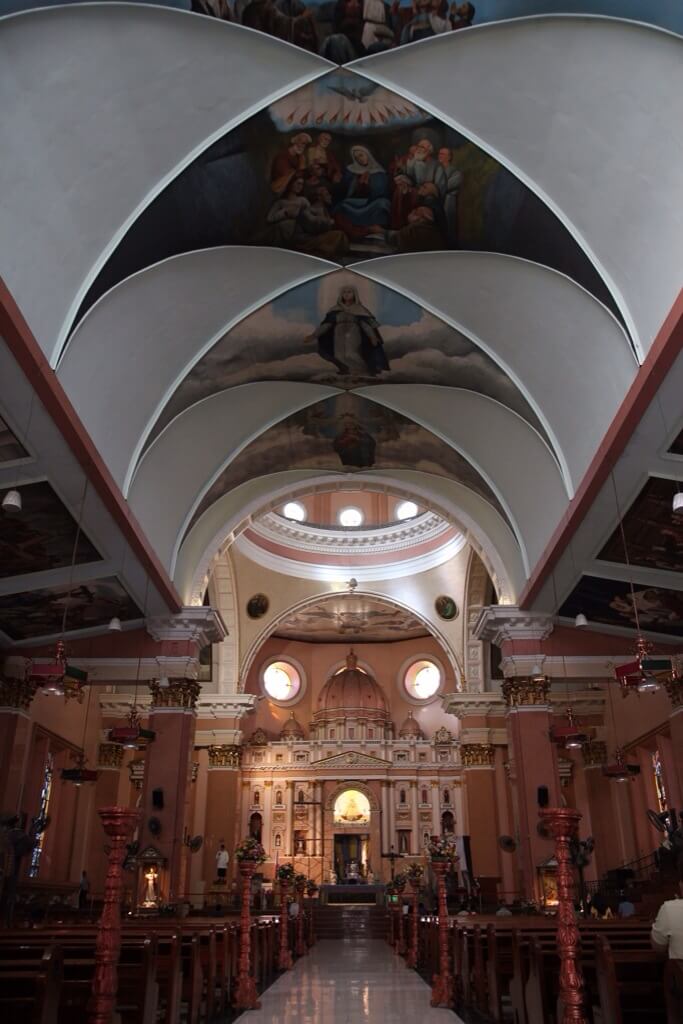 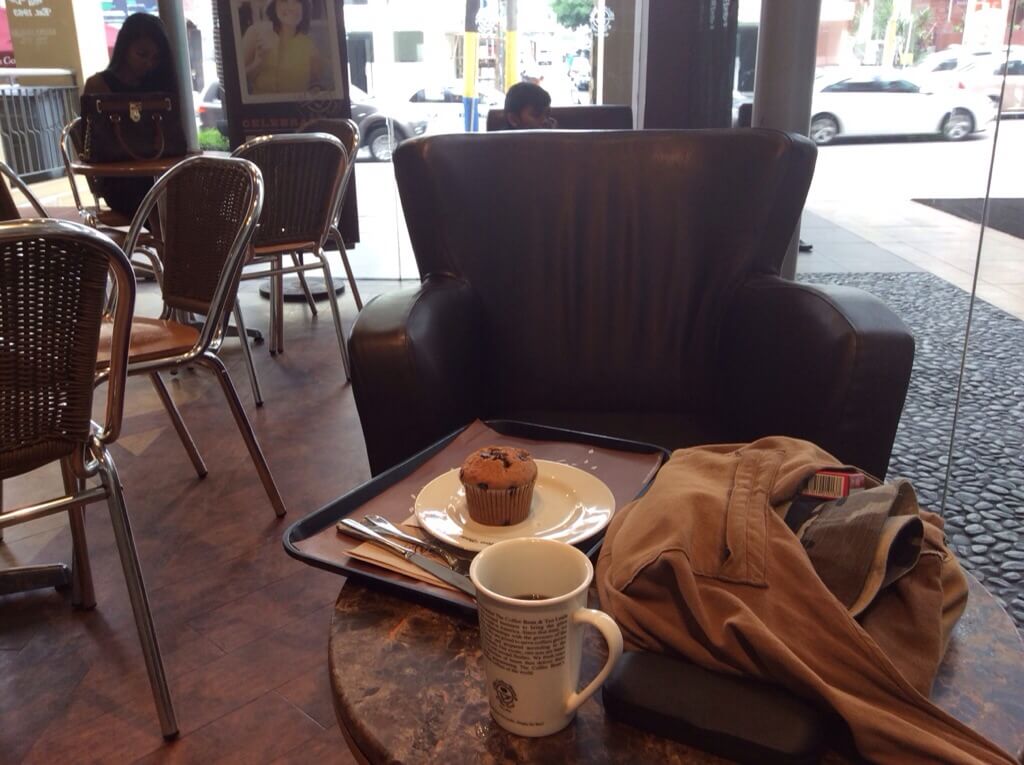