Not much to say about the last 24h in Tangier. Took a taxi to the airport at noon and for most of the 25 minute ride, the cabbie gave me a briefing on Moroccan politics. He also proudly pointed out that his Mercedes (good German car!) was almost as old as me (built 1984) and had run 1,313,900 km so far. 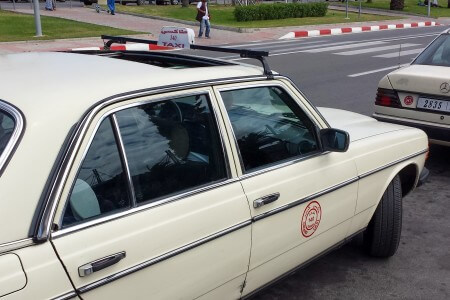 The airport sees about 1-2 flights per hour and is fairly relaxed. No need to get rid of that bottle of water and just leave your laptop in your bag. Organisation isn’t top-notch, I only found out that my flight was 1h delayed, when I checked its status online. 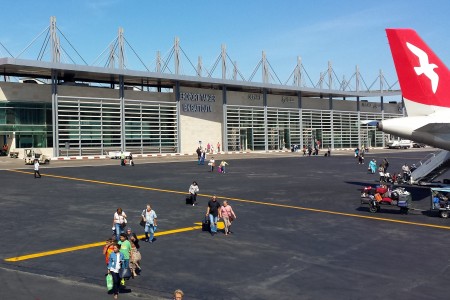 In Barcelona I stayed at a friend’s place and got up early to get to the 7:30 train to Bilbao. The train started out fast but gradually the tracks got worse and the train slower. Curvy track, slow travel, bit like the Balkans but minus the smoking and with considerably more comfort. Bilbao’s train station looks a bit like a church. 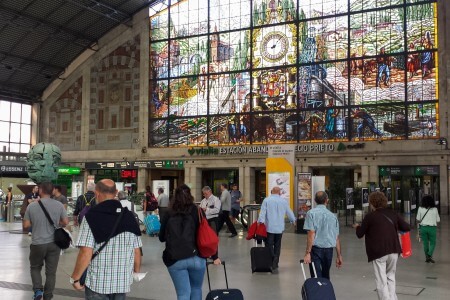 Came Thursday it was time for one of the main attractions of the trip: Sailing around Spain and Portugal. My brother had pitched a trip on the Alexander von Humboldt II for several years and finally managed to convince me. 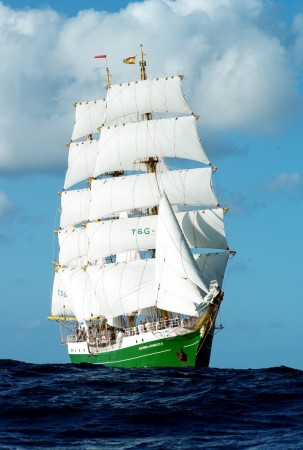 As a trainee without any sailing experience, I’ll be shown the ropes (pun intended) and learn how to be part of a tall ship crew. So far we’ve gotten a safety briefing, set a sail, climbed up into the rig and stood watch. The latter is about as exciting as it sounds…

Captain says we’re leaving Bilbao tomorrow at 7:30. No blog updates till the 27th or so! 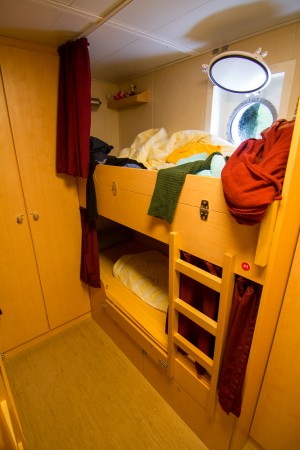 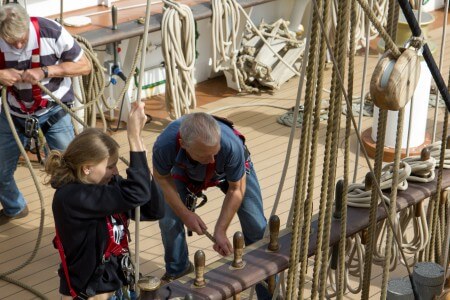