Two weeks after my return I am getting used to being back in Germany. Culture and climate shock are mostly resolved and I feel more comfortable than I initially feared.

My tenant contacted me, telling me he’d leave my flat by the end of May. That’s a bit of a bummer as I’ll be living out of a backpack for another six weeks. I was hoping to get settled a bit earlier.

Job-wise things are looking good so far. The government resumed its payments, giving me time to sort things out without having to worry about money too much. The idea is still to go contracting in my old field of business and I am collecting information about that at the moment.

Either way I won’t pick up any work before June and the thought of sitting around for the next six weeks is not very appealing. I’m having a look at offers on the ryanair website – a little inter-European hop in the first half of May could be feasible. 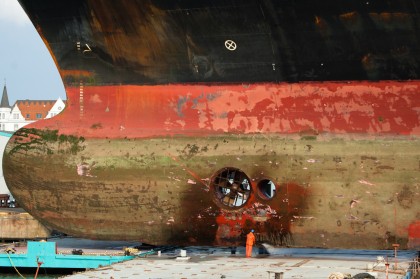