Asking people from Australia for their reason to go to Europe, a common answer is ‘To see old stuff’. As the country had no influence from the western world before the 18th century, they lack all those castles and picturesque villages the Middle Ages brought forth in Europe.

One of these old places is Bad Bederkesa, which has been around for some 900 years now. When the place grew, the need for a castle arose and building such a castle was always a lengthy endeaveour. The tower was finished exactly 400 years ago, more than a hundred years after the first stones for the castle were laid. 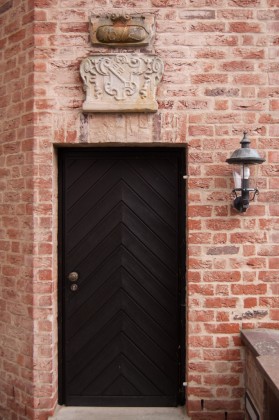 Today the building houses a museum and a restaurant. With it being a tourist attraction, it’s been taken care of and is in good shape. 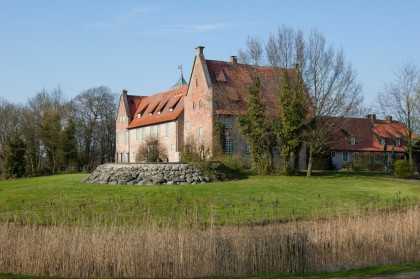 As a sign of sovereignty, jurisdiction and the like, a ‘Roland’ statue was set up in the castle’s court. They can be seen in many German cities and this one is actually a rather small one. 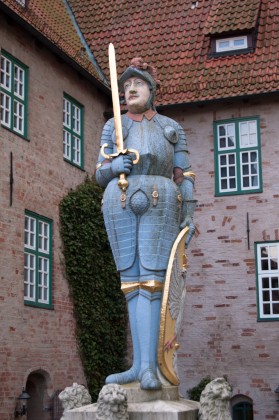 Not far from the castle, an old windmill sitting atop a hill provides a nice view over the area. Unobstructed by any mountains of course, this is still northern Germany. 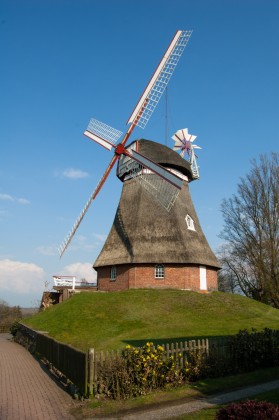