It’s the last day of Bisket Jatra today. Or second to last, I lost track.

In comparison to huge chariots, even bigger poles and pools of chicken blood, today was almost mundane. Devotees of the various gods and goddesses walked through the streets, visiting their favourite temples. Many of them were wearing traditional Newari dresses and most groups had a couple of musicians as well. 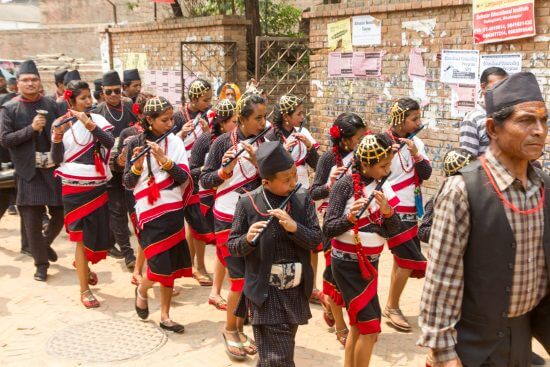 Given that there are countless temples and even more groups of devotees roaming the streets, it’s fairly easy to see a part of the action. 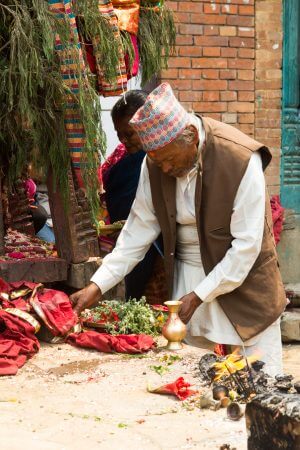 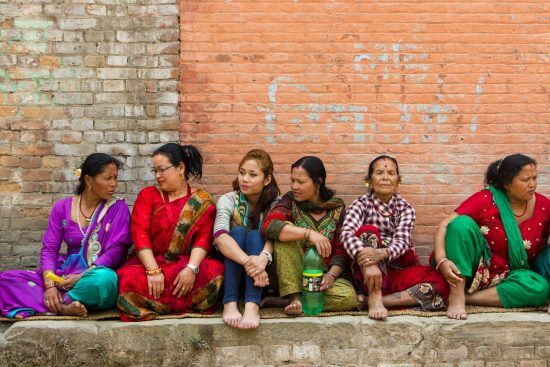 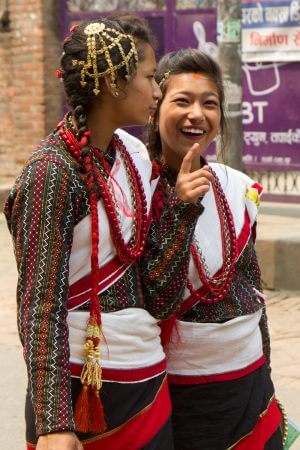 I went for a walk before lunch and retreated back home when the sun, the noise and the hordes of people got a bit too much. 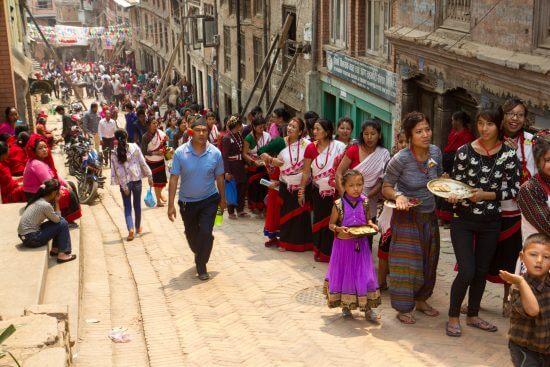 Refreshed, I set out again in the late afternoon, hoping to shoot some nice photos in the mild light. Not even ten minutes into my stroll, I came across a somewhat stationary group that was entertaining themselves and their surroundings with music, dance and local beverages. 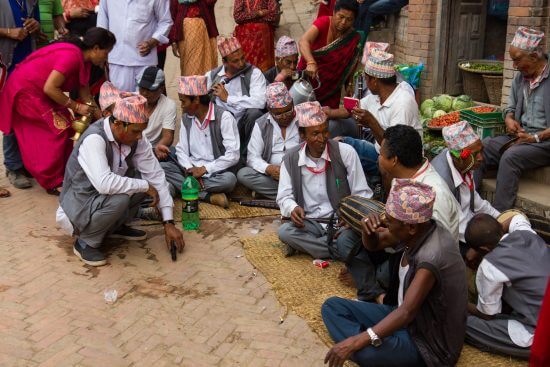 Within minutes I had a small mug of Raxi, the local homebrew whisky, in my hands. That stuff is strong! Or maybe I’m getting soft. I managed to politely get away after another helping of rice beer.

Just a few minutes down the street, more locals were gathering. I needed a moment to clear my head and sat down with them. Judging by the looks of it, I wasn’t the only one who had a good helping of spirits that day. 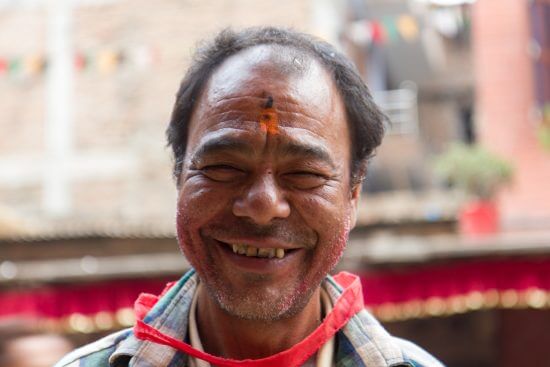 Bisket Jatra has been a really cool experience. I’m almost sad that it’s over, although I shall appreciate the rest. Or maybe it’s not over? I lost track. 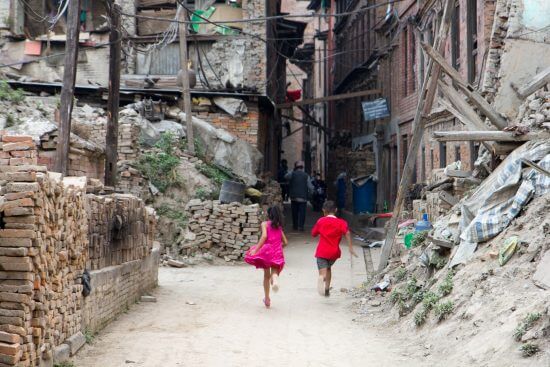