For about a month now, an ebook reader has replaced the 3-4 books I was carrying around in my backpack in earlier times. It weighs hardly anything, doesn’t need an external light source for reading and can store more books than I can name. 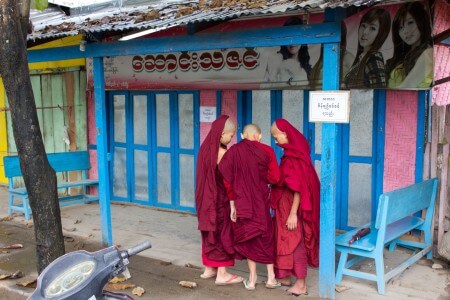 One of these books that recently found its way onto the device is Orwell’s “Burmese Days”. It describes in vivid details the life of a British during the occupation of Burma in the 19th century.

From what Orwell writes (he was in Burma during that time), most British saw the locals as lower forms of life, living life in their savage ways.

Judging by what some of the tourists around here say, that pattern of thinking is still in many a head. It seems to come natural to many people to consider themselves superior.

When I see poverty, it always reminds me that it was by sheer dumb luck that I was born in one of the richest countries on earth, and not in the rural areas of a developing country. 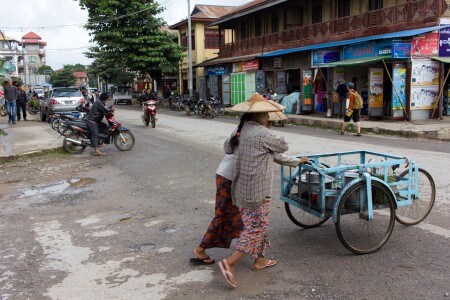 On this planet, as in pretty much any closed system, differences have a tendency to even each other out. Mix hot and cold water and you get warm water. Hot air in one place and cold air in another creates wind. When the difference is big enough, it creates a storm.

I wonder if the world will be a more peaceful, a calmer place, once differences between people have evened out. People in the west are afraid to lose their wealth, their standard of living. But besides food, water, shelter and cloths, what does one really NEED? 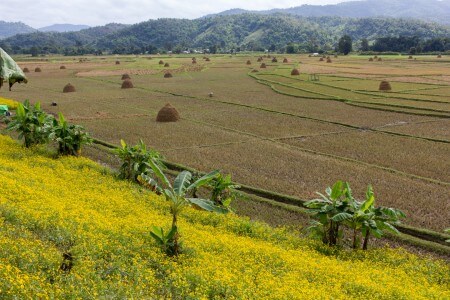