Here are some more of the 140 pictures we took under water (makes about 2 pictures per minute). 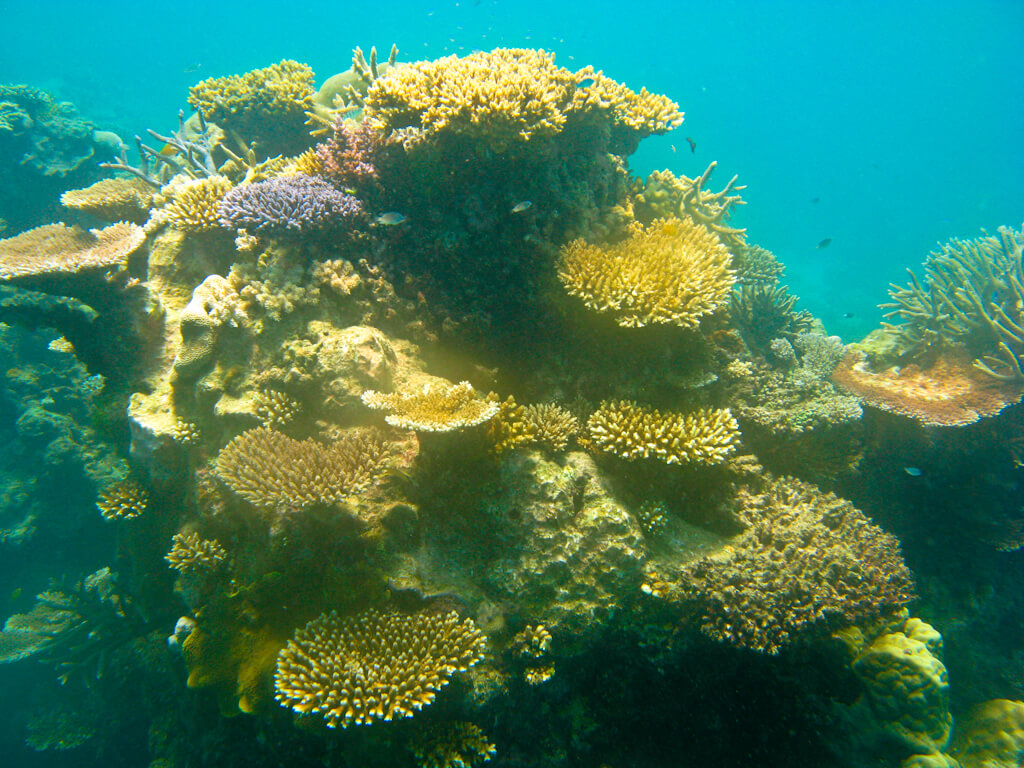 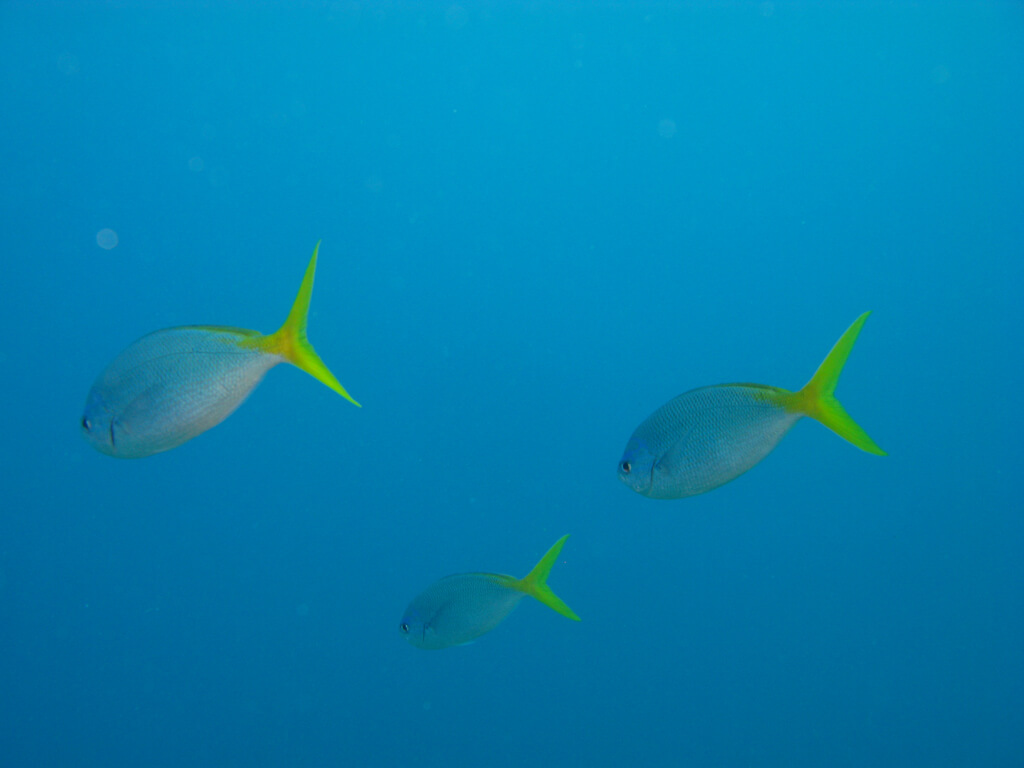 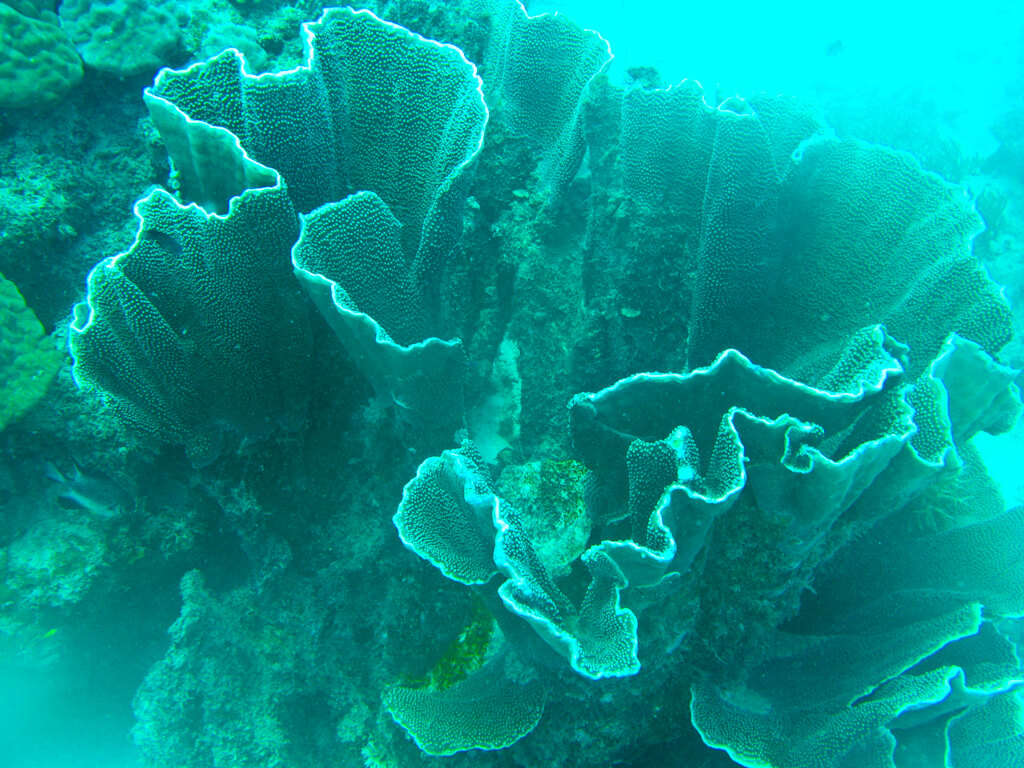 My new car is doing well so far. Yesterday morning I had it to the mechanic who did the necessary repairs for the roadworthy. Cost $450 and today I’ll try to get that RWC. I did some test drives with the car as well. It’s 2.6l 4-cylinder engine is rather small for Aussie standards but the 130hp handle the car well enough. It’s more a car for relaxed cruising and not for a sporty driving style.

I hope by having bought a car with a smaller engine I can save some money on fuel on the way. The previous owners said a filling lasts around 650km, that’s roughly 8.5l/100km. That wouldn’t be too bad as the V6 engines easily suck 10l/1ookm.

Through the invoices and papers that came with the car I could reconstruct parts of its history. From 2002 until the end of September 2008 it was registered to a guy in Victoria who did regular maintenance and repairs on the car. The last invoice from the mechanic shows that he drove it till 235.000km.

In May 2010 the car was sold to a German backpacker in Cairns by an Australia wide car rental company (for $2800). The odometer shows 260.000km. In late August the guy sells it to the Italian couple in Fremantle near Perth (for $2000). They drove it up the North coast back to Cairns where I bought it. Looks like the car has been where I want to go – around Oz.