Just booked a flight to Germany. On the 5th of April Malaysian Airlines will take me from Bangkok to Frankfurt with a short stopover in Kuala Lumpur.

Initially I had planned to go with my usual carrier, air berlin, but within a week all offers from BKK were sold out. Fortunately Malaysian Airlines had some special offers going, taking me to Germany for basically the same price. They are not a budget airline so hopefully the 12h 40min from KUL to FRA will be as painless as a long-distance flight can be. Still have to sit in a train for 5h in Germany after that, yikes.

All that leaves me with about four weeks to spend in Malaysia and Thailand. I probably could have stretched my budget over a couple more weeks but I prefer to take it easy, not having to watch every single dollar.

Having a flight with a stopover in KUL actually adds some flexibility to my travels as I can always head there instead of BKK, should the need arise. 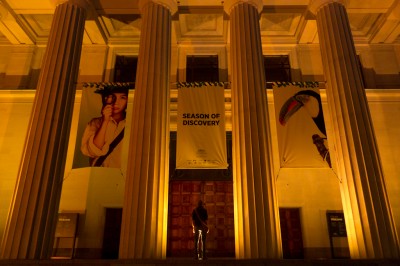