Err 01, that’s what my 550D with the 17-55 reported when I tried to shoot anything over 20mm with the aperture stepped down. I had had the same issue with a Tokina 11-16 a while back and knew that it was most likely related to the aperture mechanism in the lens.

A quick google search confirmed my suspicion and I headed to the Canon website to find a local service centre. This morning I walked down to the location on New Road, only to find out that the centre had been closed, their website been taken offline and the phone number disconnected. A call to Canon’s regional centre in Singapore wasn’t fruitful, as they recommend to send the lens in. To Singapore…

As it happens though, New Road seems to be a hotspot for anything camera and mobile phone. Half a dozen shops had big Canon signs in the front and I went into each and every one of them to see what they thought of the issue.

The replies I got to my enquiry ranged from “costs 4000-6000, done by tomorrow” to “dunno, have to open the lens, come back in two days”. After some pondering I went with a shop where the guy behind the counter had immediately uttered the same suspicion I had (aperture mechanism) and left the lens with them.

The “receipt” of deposit I got was a few lines written on the back of a business card. In earlier days that would have worried me a lot – now I just sigh and hope to see my lens again tomorrow.

A few impressions from the way there and back. 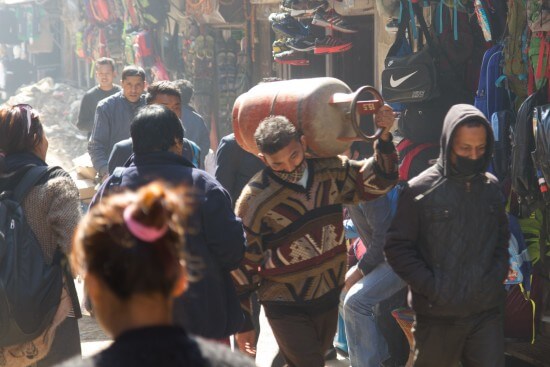 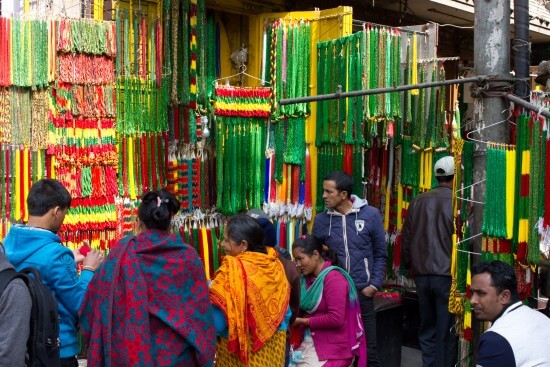 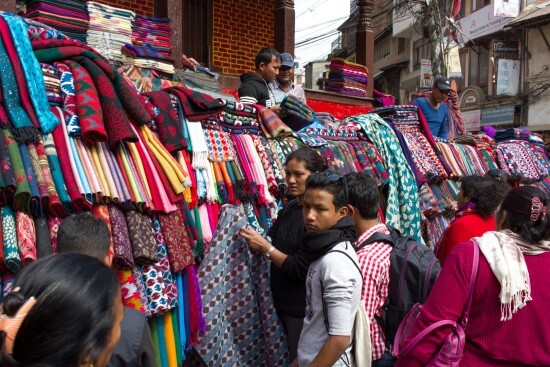 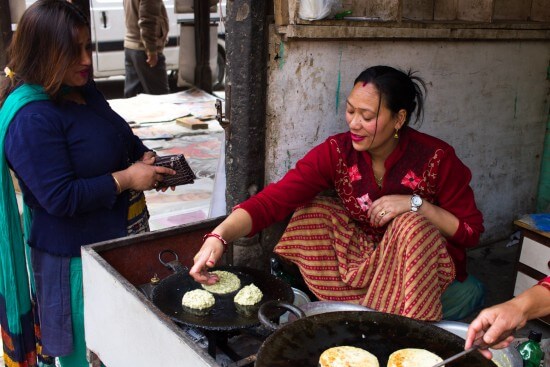