Montreal has been quite bearable so far, with sunshine and blue sky every day. There are signs of the harsh winters around though. Half the city can be reached underground and any door leading from the big complexes to the outside is designed to keep the cold outside.

It’s a big western city, so in that regard its rather boring. The people are generally friendly though and the Asian food is very good. 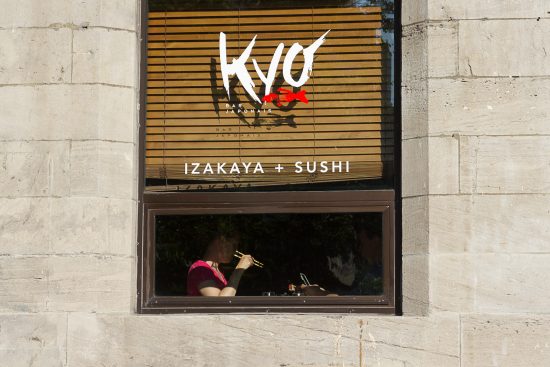 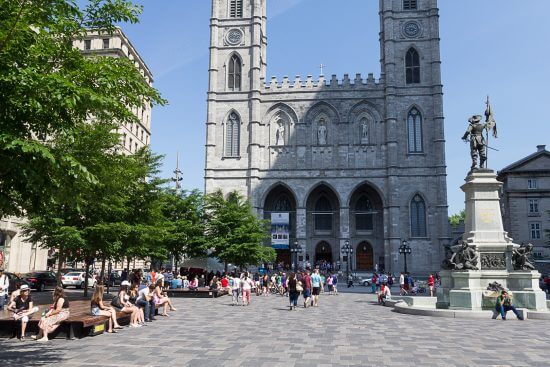 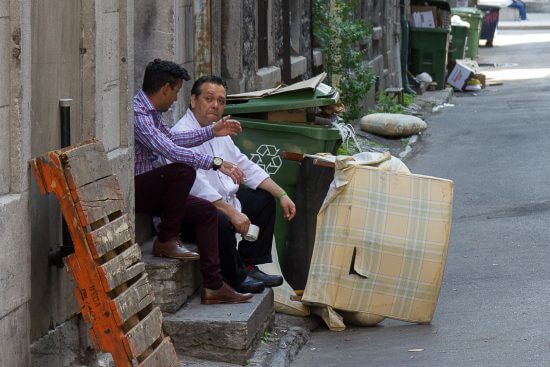