Joined a 2h walking tour today (free/by donation), learned a bit about the city’s history and picked up some fun facts along the way.

Napoleon never managed to conquer the city and when he finally retreated, he left behind his cannons. To this day they serve as “corner protectors” for the houses’ edges in the narrow alleys. 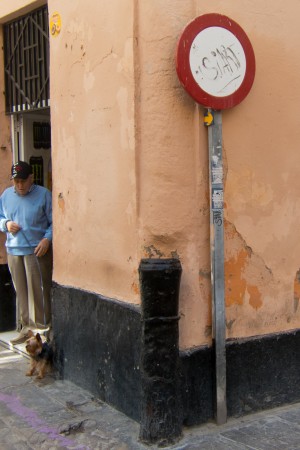 I had a really nice time here in Cádiz and it’s one of those places where I could imagine spending a little more time. But only during summer, when it’s possible to swim in the ocean. Today the swell was almost man-high, great fun playing around in that! Tomorrow I’m off to Seville so it’s good-bye ocean for now.

Some impressions from the walking tour. 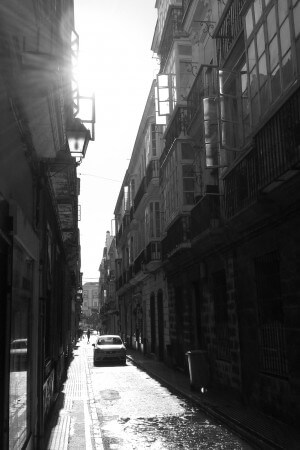 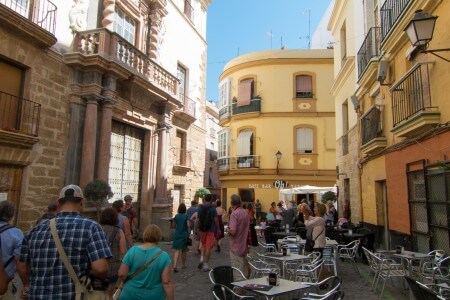 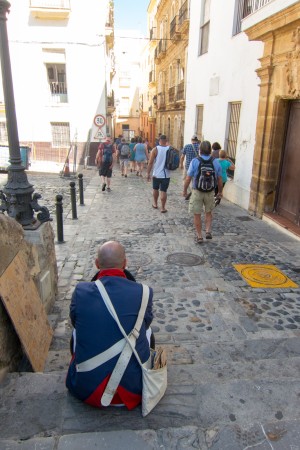 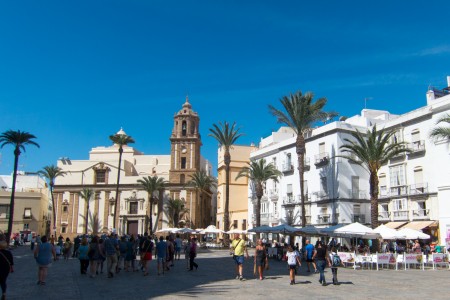