On Wednesday the bar belonging to my guest house hosted a NLHE poker tournament with $5 buy-in. Of course I had to join in and so did nine others, making a total of ten players. Those without a clue were gone soon and in the end I was fighting with a French railway engineer and a US online pokerplayer for the first price. Our weapons were monopoly and scrabble pieces as they didn’t have proper poker chips in the bar.

The competition was a bit tougher than expected but it was really good fun and in the end it was second place and $10 for me. Aside from that Kampot has been relaxingly boring and if it wasn’t for the disappointing and overpriced food I could actually start to like this place.

Tomorrow I’ll be on a bus to Vietnam that’ll hopefully deliver me on time at the ferry port in Ha Tien. If that works out I’ll be on Phu Quoc in the afternoon. 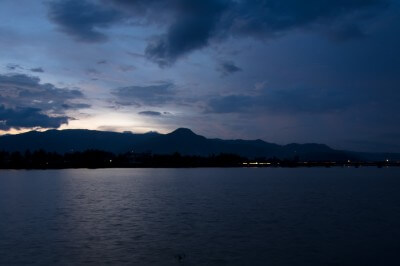 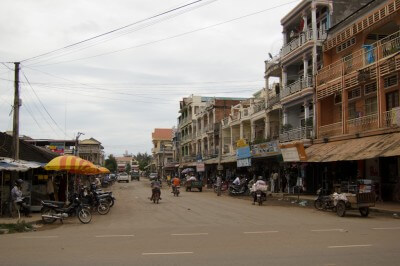